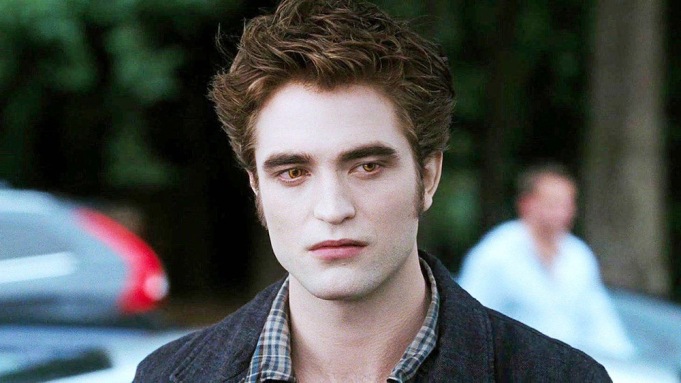 The enigmatic Robert Pattinson was surprisingly open during a recent interview with Howard Stern.

Pattinson went on Stern’s Sirius XM show Tuesday to promote his movie “Good Time,” during which he discussed his breakout role as brooding vampire Edward Cullen in the “Twilight” series.

In the interview, Pattinson revealed he almost got fired for how seriously he took the role. Pattinson said he tapped into the book’s perspective — where Cullen has a very dark demeanor and sees himself as a monster — a little too much, and envisioned a different relationship between his character and human teenager Bella Swan, portrayed by Kristen Stewart.

“If you’re going into a relationship with someone, the way to make it really intense is if you can barely talk to each other, you can barely touch each other, it’s incredibly serious all the time,” he told Stern. “That’s what teenage relationships are. But everyone kind of wanted it to be, like, ‘No, they should just be, like, happy and having fun. That’s what people want.'”

His agents set him straight. “I thought I was pretty safe,” Pattinson said. “They flew up and were like, ‘You have to do the opposite of what you’re doing now or you’re going to get fired today.”

Producers gave him a copy of Stephenie Meyer’s book that was highlighted each time his character smiled, Pattinson said — and he got a different color highlighter and marked every time Cullen frowned. “I was probably going a little too miserable, so there was some kind of compromise made.”

Pattinson also admitted that, with encouragement from his agent, he took half a Valium before his first “Twilight” audition to calm his nerves. For the next audition, he upgraded to a full Valium. “I couldn’t barely keep my eyes open when I talked to the producers,” he said.

Watch the clip here or above.