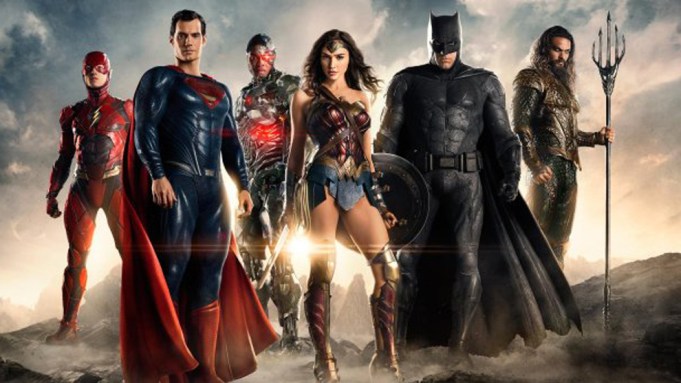 Beginning with a Lois Lane (Amy Adams) dream sequence featuring Henry Cavill as Clark Kent in his first appearance in a trailer for “Justice League,” the last trailer before the premiere faces his apparent death in the previous film head on. Batman (Ben Affleck) says that the world needs Superman, and that he “made him a promise.” Bruce Wayne also describes a dream he had as “the end of the world.” When Wonder Woman (Gal Gadot) suggests it’s an invasion, he replies, “I think it’s something more, something darker.”

“Justice League” follows Wonder Woman and Batman as they team up to assemble a group of heroes to fight a newly awakened threat. Set to a cover of David Bowie’s “Heroes” and taking a darker tone than the film’s three previous trailers, the new one also features Jason Momoa as Aquaman, Ezra Miller as the Flash, and Ray Fisher as Cyborg.

Helmed by Zack Snyder, who handed filmmaking duties to Joss Whedon after the death of his daughter Autumn, the latest installment of the DC Universe has enjoyed a long promotional rollout, with its first of four trailers appearing in July 2016 at San Diego Comic-Con.