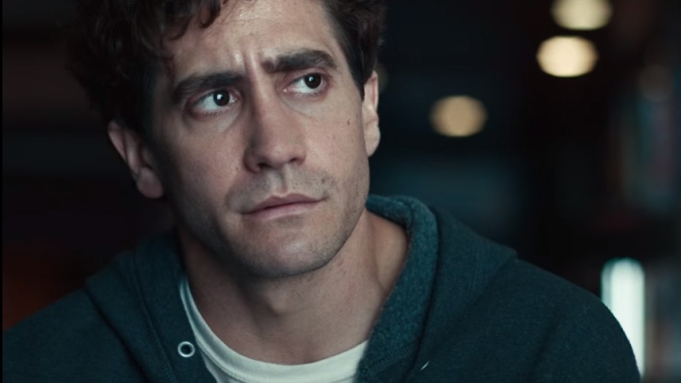 Jake Gyllenhaal and Tatiana Maslany bring to life the struggles of Boston Marathon bombing survivor Jeff Bauman and his then-girlfriend Erin Hurley in the trailer for Roadside Attractions and Lionsgate’s “Stronger.”

Bauman was standing at the finish line to support Hurley in the race when two bombs detonated in the 2013 terrorist attack that killed three people and injured hundreds more. He lost his legs at the knee and went on to write a 2015 memoir of the same name describing his efforts to adjust to his new life.

The trailer depicts the couple’s relationship leading up to the bombing and how they struggled to remain together as Bauman faced despair after the injury and worked to cope with his newfound position as a symbol of American and Bostonian bravery.

The film is directed by David Gordon Green from a script written by Boston local John Pollono, and also stars Miranda Richardson as Bauman’s mother and Clancy Brown as his father. It is produced by Lionsgate’s Summit Entertainment label, Mandeville Films, Bold Films, and Nine Stories. It’s Gyllenhaal’s first production under his Nine Stories banner.