‘It’ Trailer Sets Record for Most Online Views in Single Day 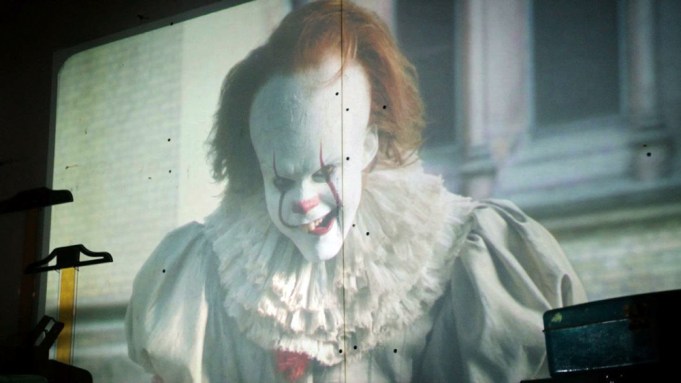 “It” has raced past “The Fate of the Furious,” setting the record for the most-watched trailer online in a single day.

New Line Cinema’s teaser for “It” generated 197 million views globally within 24 hours of its release, topping the previous record of 139 million set by Universal’s “The Fate of the Furious” in December.

That figure stood at 246 million views, 36 hours past its release.

Thirty localized versions of the trailer for the adaptation of Stephen King’s hit 1986 horror novel were released on Wednesday at 9 a.m. PT, notching more then 81 million views and 1.8 million-plus shares from U.S. Facebook instances alone. It rapidly rose to No. 1 on YouTube’s trending videos and remained there throughout the day.

The trailer also helped “It” pick up buzz on Twitter, with trends for “It,” “It Movie,” “Pennywise,” and the “Red Balloon Emoji.”

Directed by Andres Muschietti, the film follows seven children who are terrorized by the evil clown known as Pennywise, who takes advantage of the fears of its victims, disguising itself while tracking down prey.