Margot Robbie Is Uncensored as Tonya Harding in ‘I, Tonya’ First Full Trailer 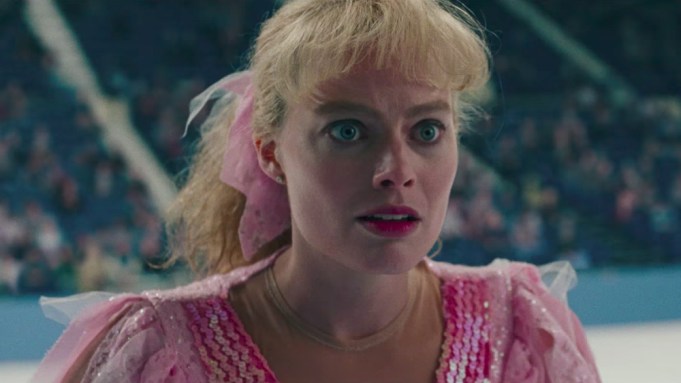 The new trailer for Margot Robbie’s “I, Tonya” offers a look at the complicated dynamics of disgraced figure skater Tonya Harding and her mother, played by Allison Janney.

Robbie flashes a dazzling smile amid an impressive routine in the new footage, released by Neon on Wednesday.

Janney portrays LaVona Harding as a bitter chainsmoker who won’t stop berating her daughter on multiple occasions. “I made you a champion, knowing you’d hate me for it,” she admits.

As Harding, Robbie also asserts that the American people want someone to love and someone to hate. “The haters always say ‘Tonya, tell the truth.’ There’s no such thing as truth,” the voiceover continues.

The dark comedy centers on Harding’s attack on rival figure skater Nancy Kerrigan — aimed at breaking Kerrigan’s leg so she couldn’t compete in the 1994 Winter Olympics in Lillehammer, Norway. Harding’s involvement would eventually lead to her being stripped of her 1994 national title and banned for life from the figure skating world.

The pic held its world premiere at the Toronto Film Festival in September. It hits theaters on Dec. 8.