‘Guardians of the Galaxy Vol. 2’ Trailer Drops During Super Bowl 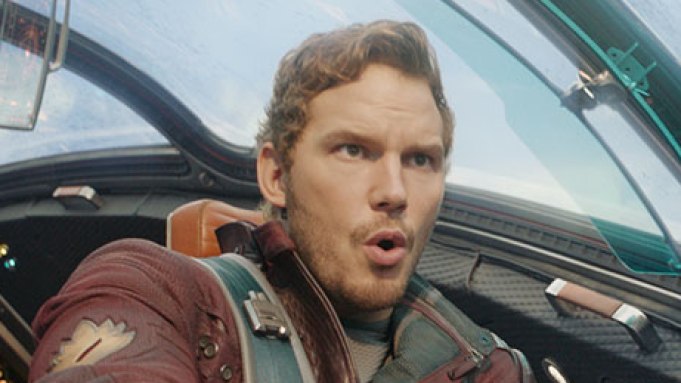 A new trailer for “Guardians of the Galaxy Vol. 2,” the sequel to the 2014 breakout hit, dropped Sunday afternoon right before the Super Bowl LI national anthem on FOX.

Set to the backdrop of Awesome Mixtape Vol. 2 and two months after the first film, the Guardians embark on a journey through the cosmos and fight to keep their new-found family together, while helping unravel the mystery of Peter Quill’s true parentage.

“Vol. 2” also welcomes Chris Sullivan as Taserface, the leader of a rebellious group of the Ravagers, along with Elizabeth Debicki as Ayseha, the golden High Priestess and the leader of the Sovereign people, who recruits the help of the Guardians. Kurt Russell will also join the cast as Ego, an ancient, enigmatic cosmic being who is Quill’s father and raises Mantis.

“Guardians of the Galaxy” garnered a sizable profit, grossing over $333 million domestically and over $774 million worldwide.

Check out the extended trailer here or above.