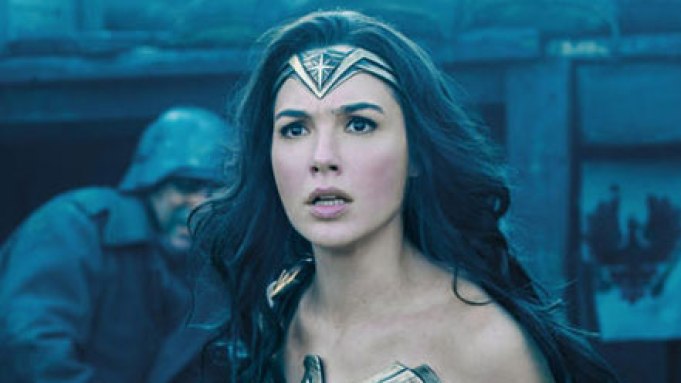 The actress told Savannah Guthrie Wednesday morning on “Today” that “everyone knew what was the right thing to do” when asked about a report that she refused to star in the “Wonder Woman” sequel if Ratner, who’s facing sexual harassment allegations, was involved with the film.

“So, at the end of the day, a lot has been written about my views and the way that I feel, and everyone knows the way that I feel because I’m not hiding anything. But the truth is, there’s so many people involved in making this movie, it’s not just me, and they all echoed the same sentiments. You know what I mean?” Gadot said, implying that she didn’t need to issue an ultimatum. “Everyone knew what was the right thing to do, but there was nothing for me to actually come and say, ’cause it was already done before this article came out, you know?”

Gadot dropped out of an awards dinner honoring Ratner in late October.

Warner Bros. severed ties with Ratner on Nov. 1 in the wake of the damning accusations, first reported in the Los Angeles Times. However, Ratner’s first-look deal with the studio had already expired at that point.

Ratner’s RatPac Entertainment helped produce “Wonder Woman” as part of its $450-million co-financing deal with Warners. That deal from 2013 expires in March 2018 — before shooting is expected to start on the next installment of “Wonder Woman.”

Ratner’s attorney has adamantly denied the charges on his client’s behalf.