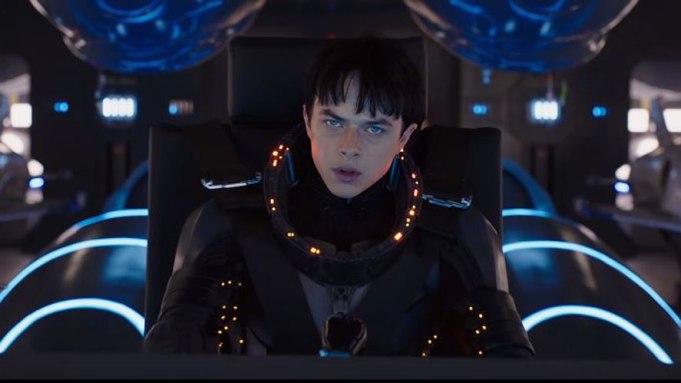 The final trailer for STX’s upcoming “Valerian and the City of Thousand Planets” just dropped, and its a dazzling display.

The two-minute long clip provides a visual tour of Alpha, the titular City of a Thousand Planets.

Alpha is an ever-expanding metropolis where species from all over the universe have converged over centuries to share knowledge, intelligence, and cultures with each other.

The highlight of the trailer is when Valerian suits up for a dramatic chase through Alpha, bounding between energy platforms he creates with his gun.

In addition to the environs, there are incredible creature effects, from the diverse alien residents of Alpha to giant monsters that attack Valerian and Laureline.

Check out the final “Valerian” trailer here or above.