Diane Kruger Walked Out of Audition Over Director’s Disrespect 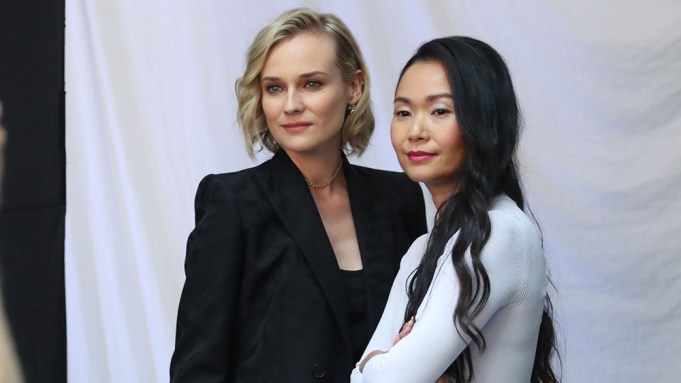 Diane Kruger, whose new film “In the Fade” comes out Dec. 27, talked about her worst-ever auditioning experience during an interview with rising “Downsizing” actress Hong Chau for Variety‘s “Actors on Actors” series.

“Do you have to audition very much anymore?” Chau asked Kruger. “I feel like you don’t.”

“Sometimes, for things that I really want or that somebody doesn’t see me in, you want to audition. But I remember so many terrible stories about auditioning,” Kruger responded. She went on to recall a story about a director “who shall go unnamed” that she once auditioned for. She said she had to learn around 15 pages of dialogue for a film.

“It was a really long monologue with difficult lines,” Kruger continued. “The audition was in this hotel and there are like 10 people in the room. I start the monologue and his cell phone starts ringing in the middle of it. It rings twice or three times and picks it up. He doesn’t say, ‘Oh, I’m sorry.’ He just looks at it and goes, ‘Start again.'”

After she started from the beginning, the phone rang again — he hadn’t turned it off. According to Kruger, he picked it up, gestured at the actress to hold, and answered the call. “He literally was making dinner plans. Then he said, ‘Okay, go ahead. Sorry. Start again.’ I did. And the phone rang again,” she said. “I didn’t even let him answer it. I just got my stuff and left. That’s so disrespectful, right? Screw him. That was my worst auditioning experience.”