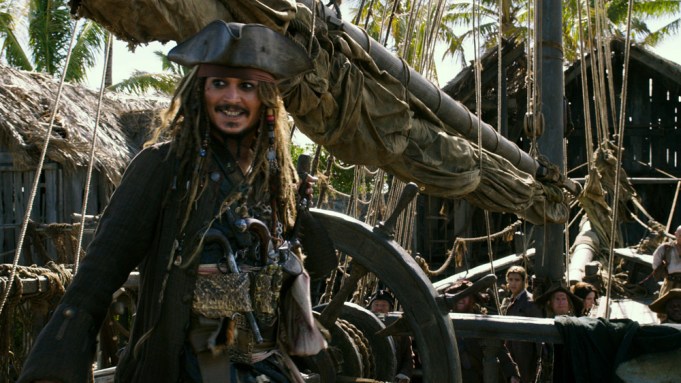 Top European DJs Dimitri Vegas and Like Mike have created a dance version of Hans Zimmer’s iconic “Pirates of the Caribbean” theme in connection with the May 26 release of the fifth film in the franchise, “Dead Men Tell No Tales.”

The three-and-a-half-minute track, titled “He’s a Pirate” (by “Hans Zimmer vs. Dimitri Vegas & Like Mike”), is a pounding synth version that received Zimmer’s approval, Vegas tells Variety. “For us, it was very important to respect the original. We wanted to keep the vibe and the atmosphere, but just give it a touch of today.”

The Belgian-born brothers have already been playing it as part of their set and, adds Vegas, “the reaction is really great. It’s got an edgy feel and everybody loves the Pirates theme.” They attended Sunday’s Paris premiere of the film along with stars Johnny Depp and Orlando Bloom.

Vegas and Mike had two number-one hits on the Billboard club charts last year. This music, although not in the movie, is a bonus track on the digital soundtrack, slated for release May 26. Score in the film is by Zimmer’s longtime associate Geoff Zanelli.

Listen to a 60-second snippet of “He’s a Pirate” above.