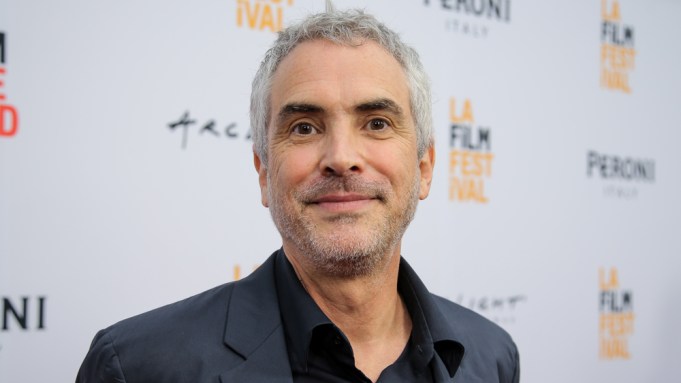 The fund was created with backing from Cuaron’s production company, Esperanto Filmoj. Anonymous Content and Participant Media are providing support to the initiative through the GlobalGiving organization.

“The devastating earthquakes in Mexico have elicited a deeply moving response from the Mexican people,” he said. “In the history of our community, we have never been so informed, united, and connected as we are right now. Citizens have taken this matter into their own hands and have selflessly and tirelessly worked together to come to the aid of their neighbors. Following their inspiring lead, I’m compelled to take action and join them to help begin the reconstruction of our beautiful country as it starts to recover from these tragic events.”

Cuaron won an Academy Award for directing “Gravity.” His other credits include “Harry Potter and the Prisoner of Azkaban” and “Children of Men.”

The quake had an estimated magnitude of 7.1 on the Richter Scale and killed 369 people. It caused more than 40 buildings to collapse.

The campaign filmed a video written by Janet Champ; designed by Rock Paper Scissors, a52, and Elastic; and featuring music by Steven Price.