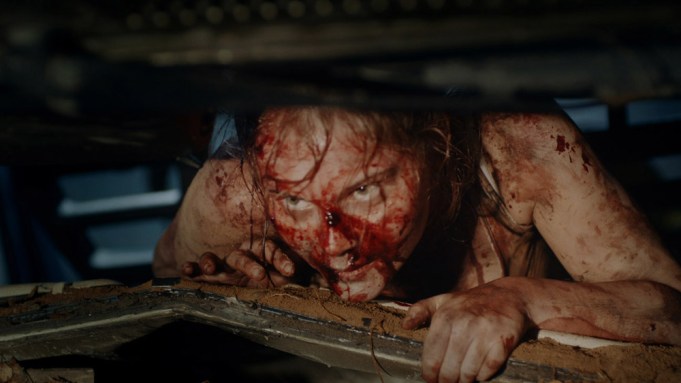 Shudder, the AMC Networks-backed genre streaming service, has picked up exclusive U.S., Canada and U.K. rights to the Finnish slasher film “Lake Bodom” in advance of its premiere at SXSW. Fabien Westerhoff’s Film Constellation is handling worldwide sales in Berlin.

Director/writer Taneli Mustonen’s film, inspired by real-life events, follows four teenagers on a pilgrimage to Lake Bodom, the site of a brutal killing of a group of teenagers in the 1960s, where they quickly find themselves repeating history.

The film, nominated for three Finnish Film Awards including best film, will be available to stream exclusively on Shudder starting May.

Don Films’ Aleksi Hyvarinen, “Lake Bodom’s” producer and co-writer, said: “We are absolutely thrilled to be bringing ‘Lake Bodom’ to a wider audience with Shudder following its successful festival run.”