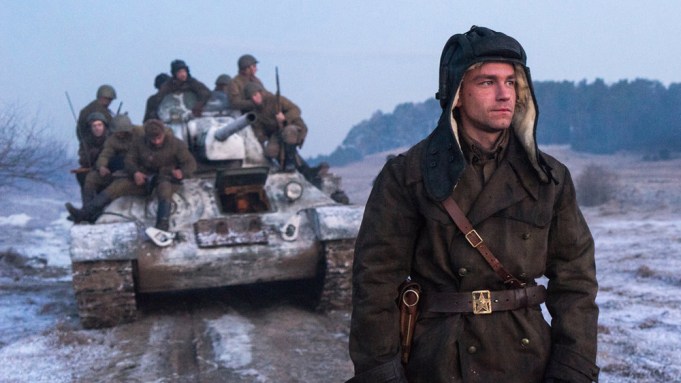 The film, set in 1944, follows a group of Russian soldiers led by Nikolai Ivushkin (played by rising star Alexander Petrov) who manage to escape from German captivity in a half-destroyed T-34 tank.

The pic, which has a $10 million budget, is produced by Mars alongside billionaire media mogul Len Blavatnik’s Amedia Productions.

Blavatnik, who owns a stake in Brett Ratner’s RatPac Entertainment, commented: “For me, ‘T-34’ is not only a perfect adventure film. It is also a very personal story for me. My grandfather was a World War II veteran, and hence the war is part of family history for me.”