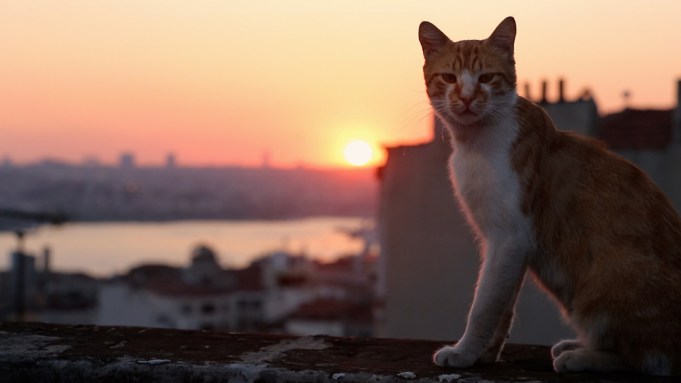 Oscilloscope Laboratories has closed multiple territory deals for Ceyda Torun’s documentary “Kedi,” which follows the lives of various cats that roam the streets of Istanbul, as well as the humans who interact with them.

Attesting to the drawing power of feline films, the movie has grossed $2.5 million in the U.S. since it opened in February to become the country’s third-highest-grossing foreign-language documentary ever. Variety‘s critic described “Kedi” as a “splendidly graceful and quietly magical documentary.”

Last month, YouTube Red announced that it had acquired “Kedi,” which will debut on the platform on May 10. The service is available in the U.S., Australia, New Zealand, Mexico, and South Korea, with plans for additional international expansion throughout the year. Viewers can also get the film in dozens of countries via transactional video on YouTube.

The pic was produced by Torun and Charlie Wuppermann through their production company Termite Films. It was executive produced by Thomas Podstawski.

Oscilloscope was launched in 2008 by the Beastie Boys’ Adam Yauch, who died in 2012.