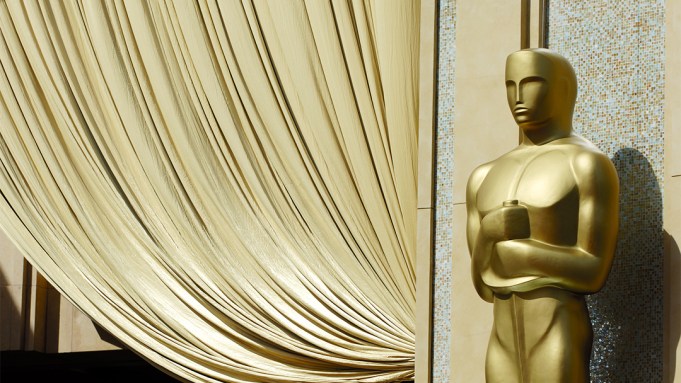 Will “La La Land” win big on Oscar night? And if so, how big? The possible winners are handicapped by four columnists who have been covering the Academy Awards for decades. They weigh in on “LLL’s” front-runner status as best picture and the possible backlash against the film. Tom O’Neil of Gold Derby; Anne Thompson of IndieWire; Pete Hammond of Deadline; and Tim Gray of Variety argue (and sometimes agree) on the key Oscar categories, including best picture, actor, actress, supporting races and both screenplay categories.

Though many of the awards may seem like sure things, there are always  surprises (like last year’s Mark Rylance). So the “Oscarologists” from various PMC sites talk about favorites like Viola Davis, the Denzel Washington-Casey Affleck showdown, and the chances of dark horses like “Hidden Figures,” Isabelle Huppert and “Hell or High Water.” Find out who was right when the Oscars air on Feb. 26.