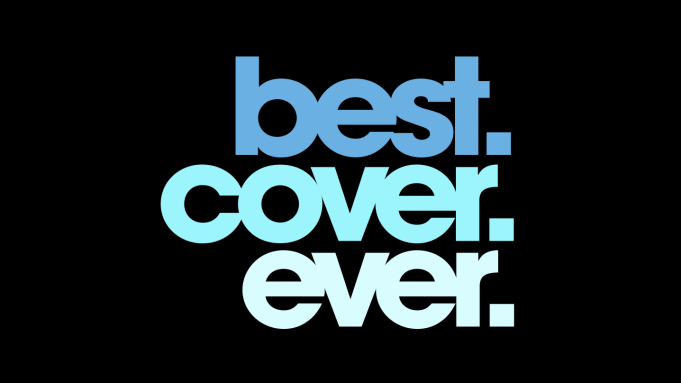 “Best.Cover.Ever.”, a YouTube original series featuring aspiring singers competing to win the chance to sing a duet with their idols, will debut exclusively on the ad-supported video platform worldwide on Nov. 20.

The 10-episode show features a lineup of music stars — Katy Perry, Demi Lovato, Keith Urban, Nicky Jam, Backstreet Boys, Joe Jonas’ DNCE, Charlie Puth, Flo Rida, Jason Derulo and and Bebe Rexha — who will judge YouTube fans who have covered one of their songs. The grand-prize winner in each episode will perform a duet with the superstar artist.

The series is hosted by hip-hop star and actor Ludacris, executive produced by Ryan Seacrest and Endemol Shine North America.

“We are not doing ‘American Idol.’ This is a more authentic experience,” Rob Smith, head of unscripted for Endemol Shine North America, told Variety in an interview last month. YouTube is betting the free-to-view originals will have broader appeal than those on the YouTube Red subscription service.

“Best.Cover.Ever.” will show viewers all aspects of the planning and behind-the-scenes process in bringing in the finalist contestants — flown in from all over the world — to the showdown performances, shot at YouTube Space in L.A.’s Playa Vista neighborhood. The show is sponsored exclusively by Johnson & Johnson, whose brands will be integrated into the series.

“Music has had such a massive impact on who I am today, so I am pumped that through hosting and executive producing our new YouTube original ‘Best.Cover.Ever.,'” Ludacris said in a statement. “We can give emerging talent a once in a lifetime opportunity and help bring their dreams to life.”