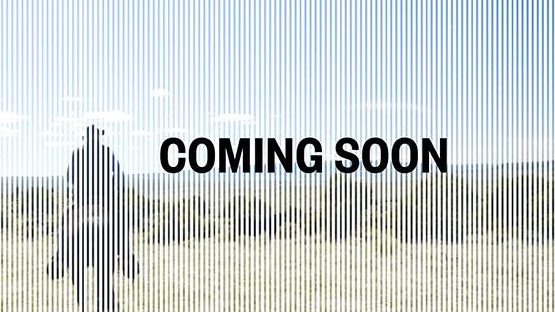 NBC News teased a new digital video unit that will focus on producing exclusive programming for social media, publishing on Wednesday a video teaser on Twitter, Facebook, and YouTube that likened the launch to the invention of color TV.

NBC Left Field promises “creative and important stories straight to your social feed — or wherever you’re watching,” and the video teaser stated that the broadcaster will have “filmmakers, programmers, and journalists from all over the world” working on the unit’s videos.

NBC News itself hasn’t publicly revealed its plans for NBC Left Field yet, but a job posting from earlier this year provides a better idea of what Left Field will be all about:

“NBC will soon launch a new digital-first team of reporters, filmmakers, animators, tinkerers, engagement producers, and video journalists tasked with rethinking what video news features and documentaries could and should look like in 2017.

This yet to be named studio will be an independent, off-site division of NBC News tasked with experimenting with emerging technologies and visual storytelling. The group’s work will be found at the intersection of technology, shoe-leather reporting, and avant-garde video storytelling — all aimed at mobiles, social, and set-top boxes. And we’ll begin our journey by developing innovative video products in several areas, including creative news-based documentaries (domestic and international) and VR — all while taking advantage of creative treatments as well as NBC’s internal mountain of archive.

What does a mash-up of filmmakers, journalists, designers, programmers, and a US media goliath that helped develop television look like? That’s what we’re coming together to figure out.”

NBC News wouldn’t be the first TV news organization to build out a dedicated unit focused on social-first digital video. Qatar-based Al Jazeera launched AJ+ with a very similar focus in 2014. AJ+ has since established itself as one of the biggest video publishers on Facebook.