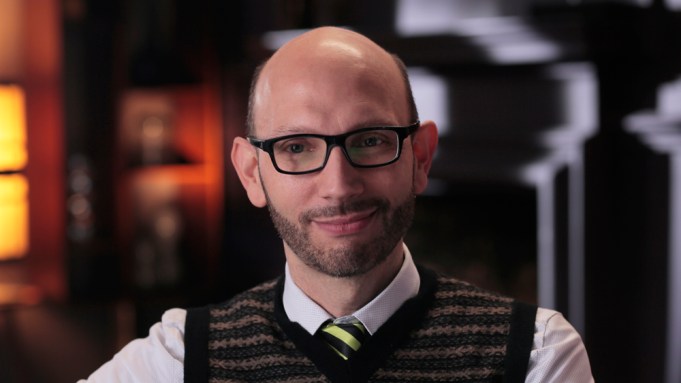 Walter Presents, a U.K. streaming service devoted to foreign-language drama, is to launch in the U.S. in March, with a global rollout in the works.

The service, a joint venture between U.K. broadcaster Channel 4 and Global Series Network, will be available in the U.S. on a variety of platforms and at WalterPresents.com. The subscription fee will be $6.99 a month.

The service will offer 34 series from 12 countries at launch. Each season will be made available in its entirety allowing viewers to binge-watch. The service will continue to premiere two new series each month. All the programs will be subtitled.

Series slated for their U.S. premiere on the platform include Norwegian thriller “Valkyrien” and French political thriller “Spin.”

The streaming service, which launched in the U.K. last year, will be rolling out to other international markets in the next year.

Jason Thorp, CEO of GSN Intl., said: “The niche subscription video-on-demand market has huge potential for growth and the U.S. is the perfect starting place for Walter Presents’ international rollout. We’ve developed a strong, smart, standout brand, cleverly curated with a proven performance track record, and we’re confident it will strike a chord with U.S. audiences.”

Walter Iuzzolino, co-founder and curator of Walter Presents, said: “Inspired by the quality of the very best U.S. drama, countries all over the globe are now producing extraordinary TV series, unforgettable stories which are becoming global smash hits. I am excited at the chance to introduce U.S. viewers to this TV treasure trove.”