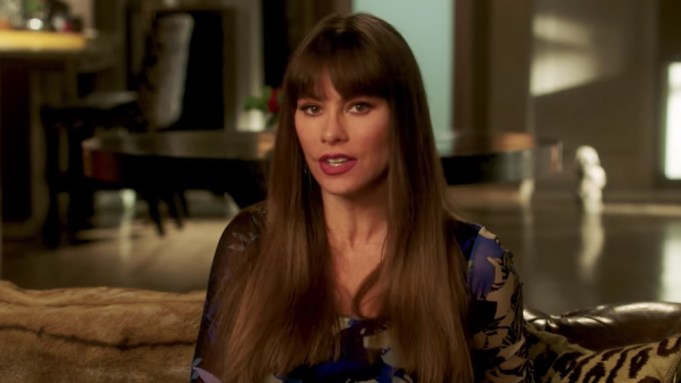 In honor of Rett Syndrome Awareness Month, celebrities have partnered with the Rett Syndrome Research Trust (RSRT) to increase awareness and help cure the disease.

October is Rett Syndrome Awareness Month, and celebrities like Sofia Vergara, Billy Eichner, Nick Offerman, Andy Samberg, Sarah Silverman, Jamie Lee Curtis, and more have partnered with the RSRT for a public service announcement and social campaign that launched on Oct. 25. The campaign calls for participants to post to social media wearing a shirt or jacket backwards with the hashtag #ReverseRett. Participants can also by donate to the RettGive website. The campaign was started by producer AJ Tesler, VidMob CMO Stephanie Bohn, and “Modern Family” assistant director Matt Baker, who each have daughters affected by the disorder.

Rett Syndrome is a result of a mutation on the X chromosome and affects almost exclusively girls, with approximately 350,000 women and young girls currently diagnosed with the disorder. Symptoms can appear at anywhere from 12 months to two years of age and results in the loss of motor coordination, inability to speak or communicate, slowed growth, cognitive disorders, seizures, scoliosis, and other symptoms. While it was previously believed that the disease had no cure and could only be mitigated through therapy and medication, the RSRT suggests that new research has pointed to a cure.