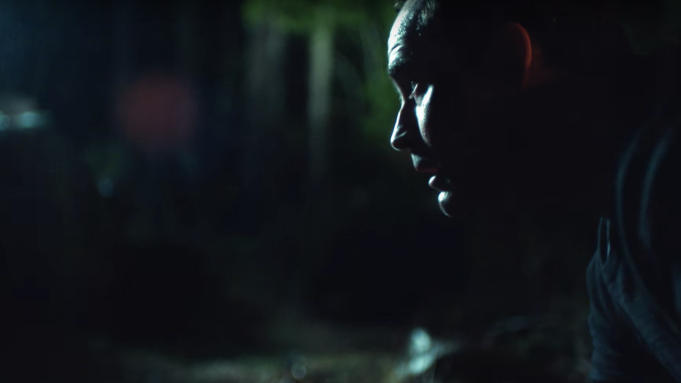 “Wayward Pines” is returning to Fox for a second season this summer, which promises to carry on the psychological thriller’s spirit for another 10 episodes.

With new stars Jason Patric and Djimon Hounsou, season two will find the residents of Wayward Pines battling against the iron-fisted rule of the First Generation. As events unfold in Wayward Pines, the thoughtful and philosophical Mitchum (Hounsou), a former teacher, makes a decision that will affect the fate of Wayward Pines and every resident living there.

Series creator and showrunner Chad Hodge will not return for the second season, though exec producer M. Night Shyamalan is still on board.

Shyamalan will serve as an exec producer with Donald De Line, Ashwin Rajan, Mark Friedman and Blake Crouch, who wrote the “Wayward Pines” books on which the Fox series is based.

In its first outing, “Wayward Pines” ranked as the summer’s No. 1 scripted broadcast series among adults 18-49, averaging a multi-platform audience of 9.4 million viewers for the season.