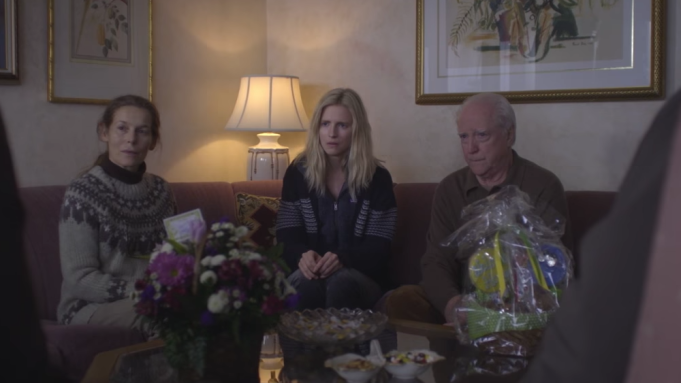 Netflix released the trailer and premiere date for upcoming series “The OA” Monday morning, telling its viewers to “trust the unknown” in anticipation for the series’ premiere on Friday, Dec. 16.

From creators Brit Marling and Zal Batmanglij, the eight-episode season follows Prairie Johnson (Marling), a missing blind woman who finally returns to her family after seven years with her sight restored. Though Prairie is said to “remember everything,” she refuses to talk about what happened to her during her time away from home, leaving viewers to contemplate what exactly befell her all those years ago.

“I didn’t disappear,” says Prairie in the trailer. “I was present for all of it.”

All eight episodes of “The OA” will stream on globally Netflix starting Friday, Dec. 16.