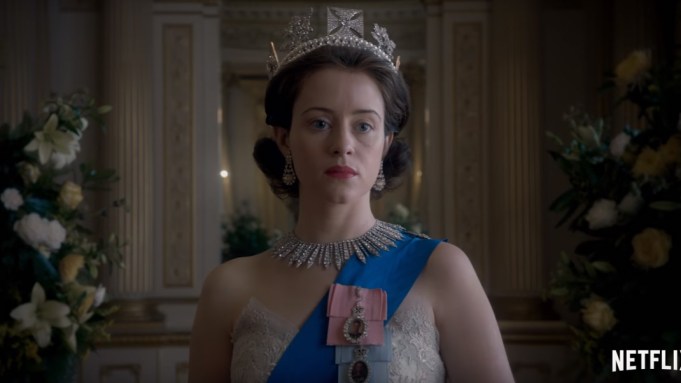 Based on the play “The Audience,” written by Peter Morgan, the series will chronicle the early life of Queen Elizabeth II (Claire Foy) as she prepares to take the throne as a 25-year-old. Courting a fond relationship with her first Prime Minister Winston Churchill (John Lithgow), Elizabeth must grapple with her personal life and new political role in the declining British monarchy. The heir of the throne boldly maneuvers the political realm to take what is rightfully hers and makes certain that she bows to no one.

“I am aware that I am surrounded by people who feel like they could do the job better — strong people with powerful characters, but for better or worse the crown has landed on my head,” proclaims the queen.

The series will hit Netflix on Friday, Nov. 4.