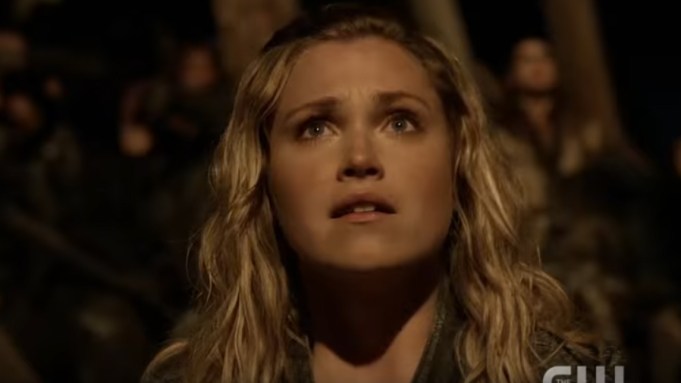 “If we stick together, we won’t just survive, we’ll thrive.”

In the Season 4 trailer of the CW’s post-apocalyptic drama “The 100,” the group faces the struggle between being able to merely survive or thrive, as life on the already crumbling earth becomes increasingly more difficult to live on.

The trailer presents chilling scenes of irradiated humans falling to ash and dust, and rows of bodies wrapped in cloth and ropes after being exposed to the Nuclear Fallout.

“The nuclear power plants that were destroyed by the bombs have begun to melt down. 96% of the earth’s surface will be uninhabitable. Black rain will come first, there will be no drinkable water. Precancerous lesions will form. Death is inevitable,” the A.I. A.L.I.E. (Erica Cerra) says. “Let me ease their pain, Clarke. We can save the human race together.”

Clarke Griffin, one of the original hundred delinquents sent to Earth to test if the planet was habitable after the nuclear apocalypse previously destroyed it, explained that pain is not simply eased, but that it must be overcome.

In the trailer, the group is seen battling a legion of enemies and frantically seeking shelter from the poisonous radiation that looms around them. The characters are constantly battling between killing and saving their own people, grappling over the differences between justice and vengeance, and re-establishing their humanity.