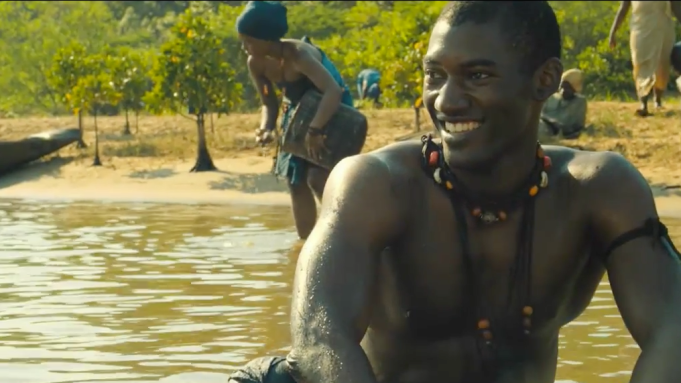 The “Roots” remake from A+E Studios will premiere this Memorial Day. The first full trailer for the high-anticipated event series was released on Thursday.

The eight-hour project will air over four consecutive nights at 9 p.m. beginning on Monday, May 30 on History, A&E and Lifetime.

“’Roots’ will allow new audiences to experience this epic family saga with a new vision that is both inspiring and tremendously entertaining,” said Paul Buccieri, president of A&E and History. “We are proud that History will be able to bring new life to this powerful story that remains as important today as it did when the original ‘Roots’ first premiered.”

“Nearly 40 years ago I had the privilege to be a part of an epic television event that started an important conversation in America. I am incredibly proud to be a part of this new retelling and start the dialogue again, at a time when it is needed more than ever,” said co-exec producer LeVar Burton.

“History” is home to the two most-watched miniseries in cable history, including “The Hatfields & McCoys,” which stunned the industry when it launched on Memorial Day 2012 and averaged a 3.8 rating in adults 18-49 and 13.75 million total viewers over its three nights. The network followed that up in March 2013 with “The Bible,” which averaged a 2.9 in the demo and 11.36 million total viwers.

The original “Roots” miniseries on ABC in January 1977 remains one of the most-watched events in U.S. television history, with the eighth and final night drawing about 100 million viewers — dwarfing even the Super Bowl earlier that month.

Watch the full trailer for “Roots” above.