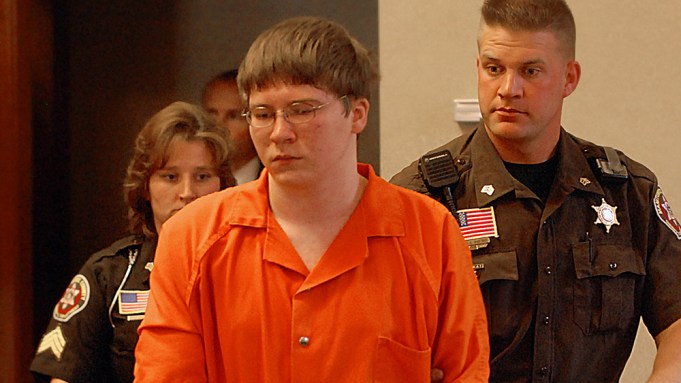 Wisconsin is appealing the overturned conviction of “Making a Murderer” subject Brendan Dassey in relation to the murder of Teresa Halbach.

“We believe the magistrate judge’s decision that Brendan Dassey’s confession was coerced by investigators, and that no reasonable court could have concluded otherwise, is wrong on the facts and wrong on the law,” Attorney General Brad Schimel said. “Two state courts carefully examined the evidence and properly concluded that Brendan Dassey’s confession to sexually assaulting and murdering Teresa Halbach with his uncle, Steven Avery, was voluntary, and the investigators did not use constitutionally impermissible tactics.”

Dassey, 26, was a teen when he was convicted in 2007, along with his uncle Steven Avery, of murdering Halbach in 2005. Dassey is sentenced to 41 years in prison on charges of first-degree intentional homicide, second-degree sexual assault, and mutilation of a corpse in the Manitowoc County case. He turns 27 on Oct. 19.

Dassey’s confession, and the murder of Halbach in general, returned to the spotlight thanks to Netflix’s documentary series “Making a Murderer.” The 10-part show followed him and his uncle Avery’s first conviction, which landed him in prison for 18 years until he was exonerated. He was later accused of murdering Halbach, a photographer who had photographed his car for Auto Trader magazine.

“The Halbach family has been notified of the appeal and fully supports the State’s decision to seek justice on behalf of their daughter” Schimel added in his statement. The Attorney General filed the notice of said appeal in the United States District Court for the Eastern District of Wisconsin on Friday.

Netflix will be releasing more “Making a Murderer” episodes chronicling the post-conviction process.