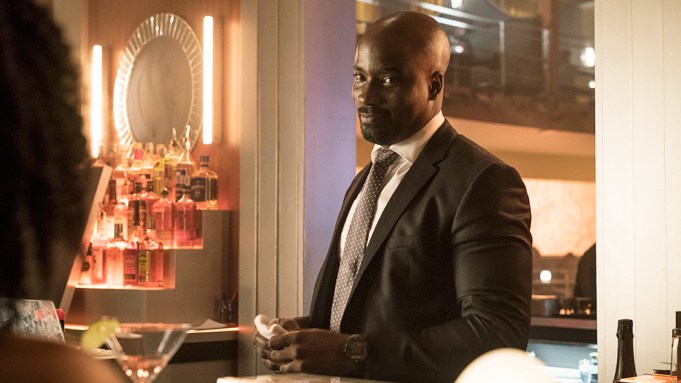 Luke Cage (played by Mike Colter) gets his powers, which include unbreakable skin and super strength, after being subjected to science experiments. The arrivals of Cornell Stokes, played by Netflix veteran Mahershala Ali of “House of Cards,” and gangs of criminals to his beloved Harlem act as a launching pad to his quest to fight crime.

Luke Cage, who is also known as Power Man in the comics, is also an ex-con and fugitive who was falsely imprisoned after his childhood friend Willis Stryker betrayed him. During “Jessica Jones” season 1, he played the heroine’s love interest with a tangled past.

Jessica Jones (played by Krysten Ritter), Daredevil (Charlie Cox), Iron Fist (Finn Jones of “Game of Thrones” fame), The Punisher (Jon Bernthal), and Luke Cage, who all have their own shows, will be part of Netflix’s upcoming “The Defenders” series.

The series premieres Sept. 30 on Netflix.