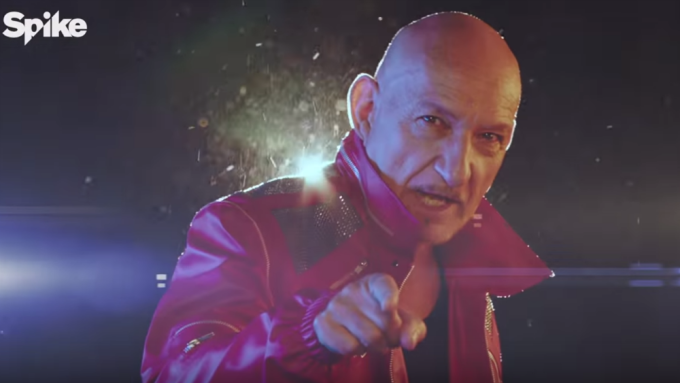 “Lip Sync Battle” is back with brand new talent and tunes.

The promo also features a sneak peek of the Season 3 competitors, including Lupita Nyong’o, Laverne Cox and Sir Ben Kingsley. Nyong’o posted a photo on Instagram last week wearing a robe with the series’ emblem printed on the back. She also tagged Regina Hall.