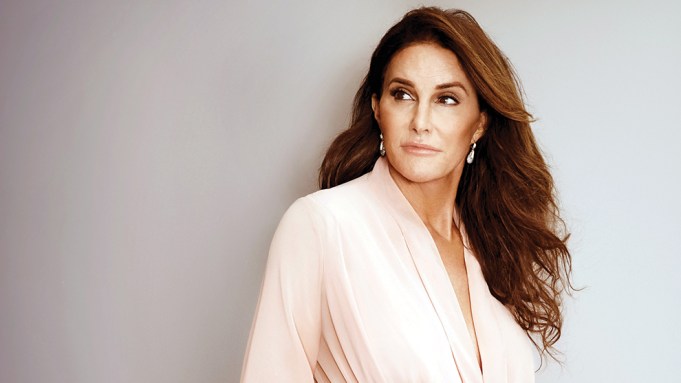 Caitlyn Jenner’s docuseries “I Am Cait” returns with its second season on March 6 at 9 p.m., and in anticipation of the premiere, E! has released the first footage of season two.

In the new episodes, Jenner will take a cross-country road trip with her girlfriends and will embark on dating for the first time as a transgender woman. The new season will also feature a night out with Jenner’s ex-wife Kris Jenner.

Her group of friends featured in the second season includes Candis Cayne, Jennifer Finney Boylan, Chandi Moore, Kate Bornstein, Zackary Drucker and new cast member, 18-year-old Ella Giselle, who finds her first transgender friends in Jenner’s group. Like the first season, Jenner’s family will also be featured in season two, including Kourtney, Kim and Khloé Kardashian and Kendall and Kylie Jenner, who are stars of E!’s mega-franchise “Keeping Up With the Kardashians.”

“Sometimes I feel like I’ve thrown old Bruce out the door,” Jenner says in the new trailer through tears. “Maybe he didn’t deserve to be gone.”

The first look at the second season also features some heated moments between Jenner and her girlfriends, arguing about the star’s political affiliation with the Republican party. “Hillary Clinton was against gay marriage,” she says in the video (above).

On a panel for “I Am Cait” at the Television Critics Association press tour on Thursday in Pasadena, Calif., Jenner also revealed she will appear in “KUWTK,” as she just shot a scene with her daughter Kendall.