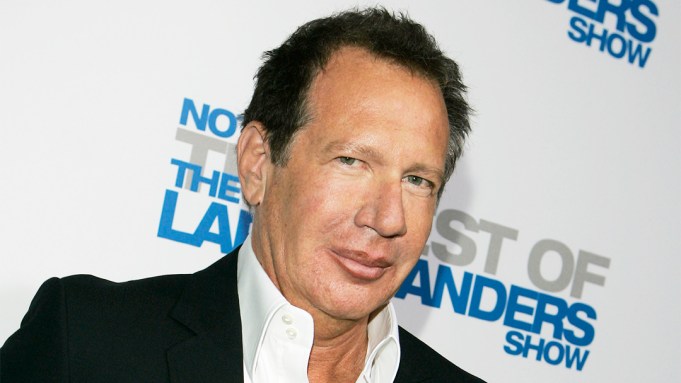 Jimmy Fallon paid tribute to Garry Shandling on Friday night’s edition of “The Tonight Show,” sharing his memories of the standup and calling him “one of the greatest comedians to ever live.”

Shandling died Thursday of a heart attack. His death was met with an outpouring of praise and condolences from fellow comedians and actors.

Fallon’s tribute consisted of the host’s candid musings about Shandling’s funniest bits; he spoke to his audience casually as though discussing a fallen peer among friends.

“He was just the best,” Fallon said. “I just love him. He was one of the greatest standup comedians ever. If you’re thinking about getting into standup comedy, or if you just like watching it, you can’t go through without seeing Garry Shandling.”

Fallon then shared a clip of Shandling’s first “Tonight Show” appearance with Johnny Carson in 1981.

The late-night host joined the Roots to sing his rendition of the theme song to “It’s Garry Shandling’s Show,” originally performed by Bill Lynch.

Fallon announced that his favorite clips of the comedian’s “Tonight Show” appearance would be compiled for viewing on the show’s website, TonightShow.com