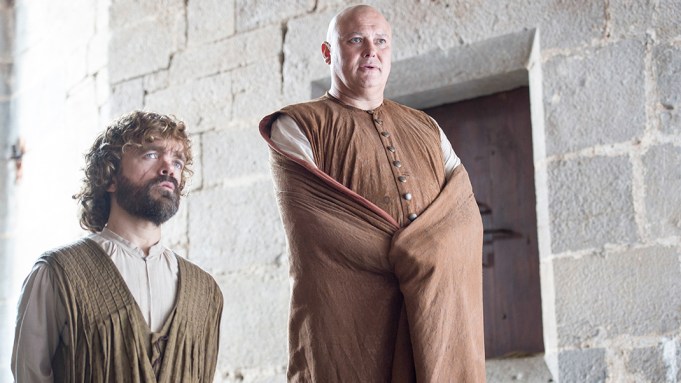 Rich in atmosphere, though short on actual plot details, the teaser trailer for season 6 of HBO’s Game of Thrones leaked on Sunday ahead of its official release later Sunday evening. The brief video, which doesn’t include any new footage from the upcoming season, hints at a potentially game-changing death for one of the series most beloved heroes.

Set in the House of Black and White’s nightmarish Hall of Faces, the trailer pans slowly across the profiles of fallen characters like Ned Stark, Joffrey Baratheon and, most recently, Jon Snow. Their voices echo softly as their lifeless faces drift past the camera, until a new, and wholly unexpected, face joins theirs.

It’s the visage of Tyrion Lannister, eyes closed in death, mounted on the wall along with thousands of others. Whether this means that the son of Tywin Lannister will join his father in the great beyond this coming season remains unclear. Though fans are sure to speculate, the series oft-repeated motto “All men must die” now sounds more ominous than ever.