Continue to Variety SKIP AD
You will be redirected back to your article in seconds
Mar 30, 2016 10:05pm PT 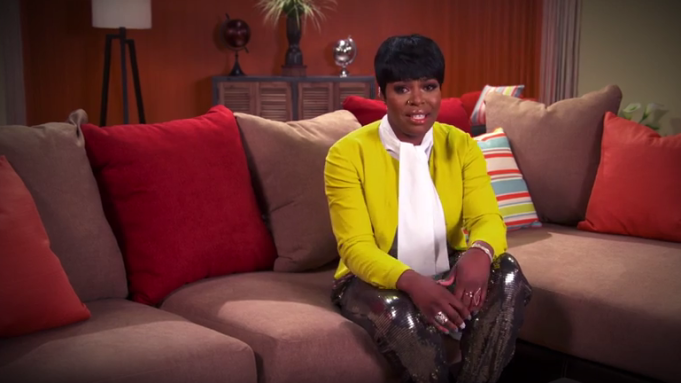 Fox is hoping to see traffic numbers that mirror its monster ratings for “Empire,” as the network is launching a digital aftershow for the hit drama.

The first episode of the aftershow launches tonight, following the west coast return of the show, after its three-month hiatus.

Hosted by “Empire” cast member Ta’Rhonda Jones — who plays Cookie’s (Taraji P. Henson) assistant Porsha on the series, each week — the digital short will run on the official “Empire” YouTube channel and then will be pushed out to local Fox affiliates to run on-air.

Jones will rehash the episode and offer commentary in every aftershow, which will feature behind the scenes interviews. This week, “Empire” co-star Gabourey Sidibe is featured.

Each short episode will be posted each week at 10:05 p.m. PT after the west coast episode airs, to avoid spoilers for fans.

Check out the first “Empire” aftershow above.