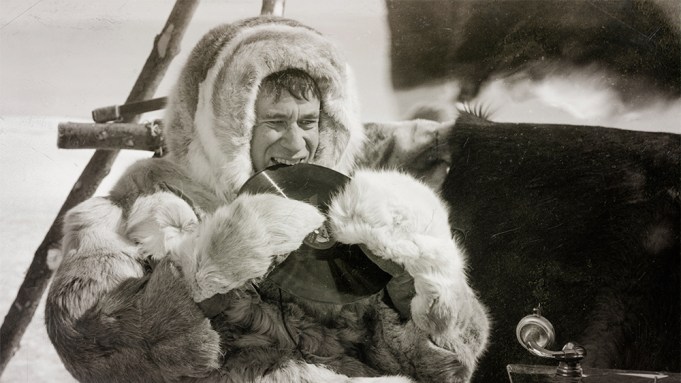 Amid the crush of networks vying for Emmy consideration, IFC’s comedy series “Documentary Now,” from creators Fred Armisen, Bill Hader and Seth Meyers, is attempting to spice things up, releasing an FYC video that sees actors and documentary icons lamenting the fact that the satirical series hasn’t been awarded an Emmy in 50 years (despite only being on the air for two).

“‘Documentary Now’ is the first pillar of the whole documentary community,” insists Morgan Neville, director of “20 Feet from Stardom.”

The parody video, which Variety is debuting exclusively, draws attention to the (untrue) fact that the show has been a mainstay in the doc space for 50 years but has never won an Emmy, and features the likes of Helen Mirren, J.K. Simmons, Weird Al, Kate McKinnon, Dick Vitale, Cynthia Nixon, Aisha Tyler and Susan Lucci.

“Never been nominated? I can’t believe it,” says Vitale. “It’s a crime against humanity,” Nixon adds on a red carpet.

The first season of “Documentary Now” featured six different stories and stylistic approaches, paying tribute to the documentary format while adding comedy to present the material like never before. Hosted by Mirren, the series was renewed for Season 2 and 3 by IFC before it premiered.

But, the hardworking people behind “Documentary Now” aren’t the only ones feeling antsy.

“50 years? And I thought I had it bad,” quips Lucci, who was famously nominated 19 times before finally winning a Daytime Emmy for her role on “All My Children.”