Continue to Variety SKIP AD
You will be redirected back to your article in seconds
Oct 7, 2016 3:59pm PT 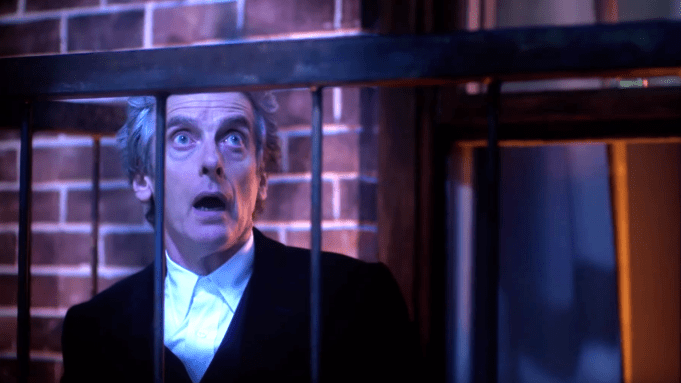 It’s a bird… it’s a plane… it’s a superhero-themed “Doctor Who” Christmas special!

A BBC first-look trailer revealed the Doctor will swing his Tardis via New York and team up with an investigative journalist played by Charity Wakefield and a mysterious comic-book superhero named Grant (Justin Chatwin) in a Christmas special called “The Return of Doctor Mysterio.”

“I’ve always loved superheroes and this Christmas ‘Doctor Who’ dives into that world,” said Steven Moffat, the showrunner of “Doctor Who.” “My favorite superhero is Clark Kent. Not Superman, Clark Kent.”

The trailer sees the Time Lord, played by veteran Scottish actor Peter Capaldi, adopt a mystified look while sitting on a fire escape as he races to save New York from a deadly alien threat.

Chatwin, who previously starred in Season 3 of “Orphan Black,” said of his time on the show, “Working with the amazing people at ‘Doctor Who’ has been one of the most fun and rewarding projects I’ve ever had the pleasure of being involved with.”

The 60-minute”Doctor Who” special will air on BBC One Christmas Day.