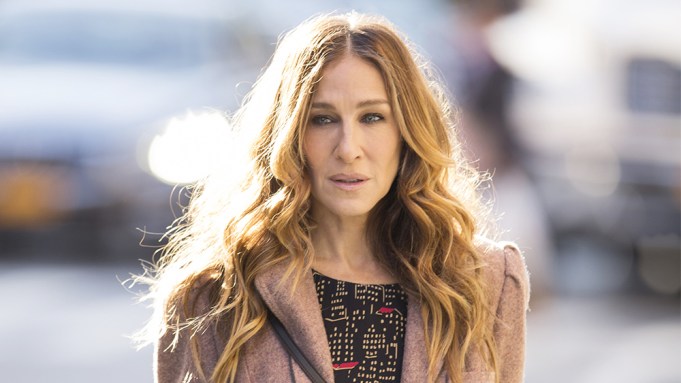 Sarah Jessica Parker has traded “Sex and the City” for “Divorce,” a new HBO comedy set to premiere this fall.

Parker shared the first look at “Divorce” via her Instagram account on Wednesday morning, writing, “A long time coming. And a great thrill that my friends @hbo allowed me to share with you the official FIRST look and just a wee appetizer of #DivorceonHBO.”

Parker stars as Frances, a woman who suddenly begins to reassess her life and her marriage, and finds that making a clean break and a fresh start is harder than she thought. Thomas Haden Church co-stars in the comedy, with other series regulars including Molly Shannon, Talia Balsam and Tracy Letts.

In the first trailer, we see Frances and Robert (Church) trading insults, but also starting to communicate for the first time in years. “This could be the greatest thing that has happened to us,” Frances points out. “Now we can go back to just liking each other again.”

The first season of “Divorce” consists of 10 half-hour episodes. The series was created by “Catastrophe” co-creator and star Sharon Horgan, and is executive produced by Horgan, Parker, Paul Simms, Alison Benson and Aaron Kaplan.