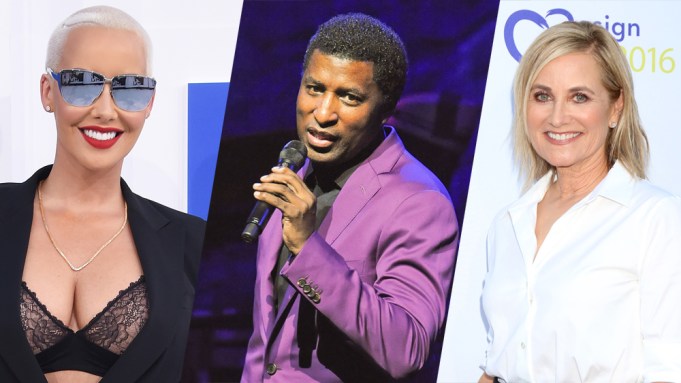 With less than two weeks to go before “Dancing With the Stars” returns for its 23rd season, ABC has revealed the full cast of celebrity dancers and their pro partners.

Rio police charged U.S. swimmer Lochte last week for filing a false robbery report over an incident that took place during the Olympics. Lochte admitted to “over-exaggerating” the story about being robbed at gunpoint. Lochte had initially claimed that he and three teammates — James Feigen, Jack Conger, and Gunnar Bentz — were robbed in a taxi by two men with guns and badges while heading to the Olympic Village. But Brazilian police said the swimmers had instead vandalized a gas station bathroom and were confronted by armed security guards.

Lochte said “We’re just trying to get this over with. It’s been dragged out way too long” when asked this morning on “GMA” about the possibility of returning to Rio.

“I think it’s everyone blowing this way out of proportion. I think that’s what happened,” he said, adding he made “a very big mistake” “about that one part” of the story about a gun being held to his head.

Here’s the full rundown of the “DWTS” Season 23 celebrities and their pro partners: