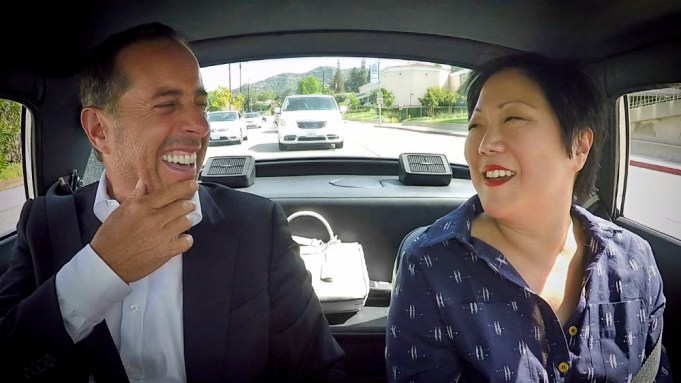 Jerry Seinfeld’s Crackle series “Comedians in Cars Getting Coffee” will premiere its new season on June 16, and the show has debuted the first look at its Season 8 trailer.

Sponsored by Acura, the series is executive produced by Jerry Seinfeld and Embassy Row. Seasons 1 through 7 are currently streaming on Crackle. The show has previously been nominated for two Emmys and won two Producers Guild Awards.