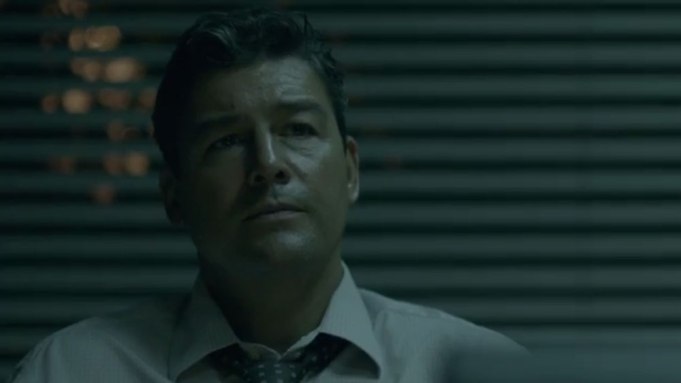 Some good people did some very bad things in season one of Netflix’s dysfunctional family drama “Bloodline” — and now they have to face the consequences.

Netflix dropped a new trailer for the Emmy-nominated series on Sunday, showing that for the Rayburn family, the cover-up of Danny’s murder is only one of the problems.

John, the formerly straight-laced cop, finds himself in deep with his siblings, played by Linda Cardellini and Norbert Leo Butz. In addition to living with their horrible crime, they’re also confronted by Danny’s son, played by Owen Teague, who was introduced in the very ending of season one.

“When it going to end, John?” Danny asks.

Sissy Spacek also returns as the matriarch of the Florida family. John Leguizamo and Andrea Radosevich join the cast as more ghosts from Danny’s past.

Chandler and Bendelsohn previously nabbed Emmy nominations for lead actor and supporting actor in a drama series, respectively, for the 13-episode season one.

The ten-episode second two of “Bloodline,” created by Todd A. Kessler, Glenn Kessler and Daniel Zelman, drops on Netflix on May 27.