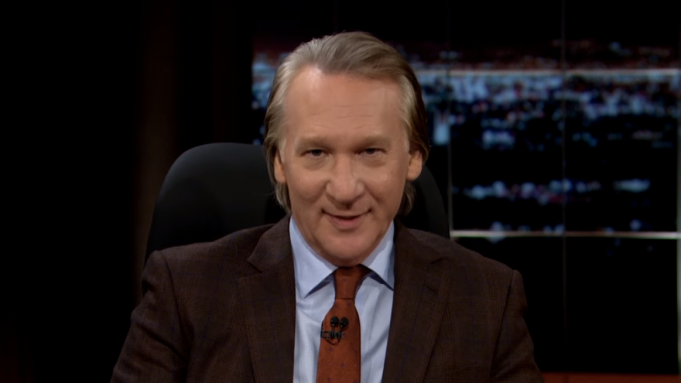 “Do you want Bernie Sanders getting off Airforce One and making a deal with… Seriously. On foreign policy, do you think he’s at the level that we need?” MSNBC analyst Alex Wagner asked Maher on the Friday edition of “Real Time With Bill Maher” on HBO.

He went on to defend Sanders further. “Doesn’t Bernie deserve this?” Maher said. “He has proved — I think, at this point — that this is a year when anything can happen. I think the rules are out the window until proven otherwise.”

Sanders received another high-profile endorsement from the Red Hot Chili Peppers Friday evening as they performed a special fundraising concert for the candidate in Los Angeles.