Watch: First Trailer for Netflix’s Baz Luhrmann Show ‘The Get Down’ 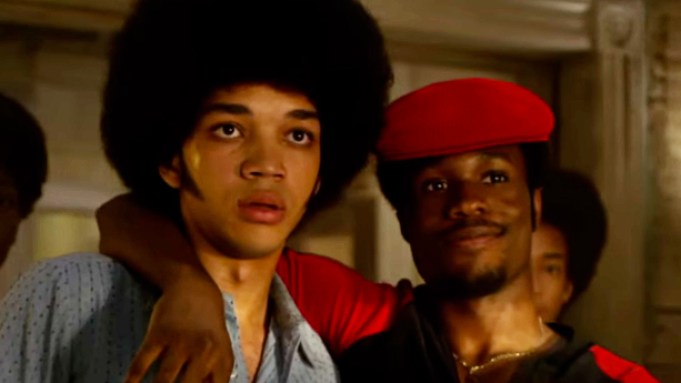 Netflix released the first trailer for its upcoming original series “The Get Down.”

The show, created by Baz Luhrmann, is a music-driven drama taking place in New York during the 1970s. It tells the story of a group of South Bronx teenagers that are at the center of the birth of hip-hop, punk and disco. The trailer was first revealed on Wednesday during Netflix’s keynote address at CES.

“The pale faced media tells us we’re all going to hell,” a voiceover in the trailer says. “But maybe we’re just the first ones to light the fire.”

Luhrmann has been working on the concept for the period drama for 10 years. He said back in February of last year that Netflix was the natural home for “The Get Down.”

“I’ve been obsessed with the idea of how a city in its lowest moment, forgotten and half destroyed, could give birth to such creativity and originality in music, art and culture,” he said. “I’m thrilled to be working with my partners at Sony and collaborating with a team of extraordinary writers and musicians, many of whom grew up with and lived the story we’ve set out to tell.”