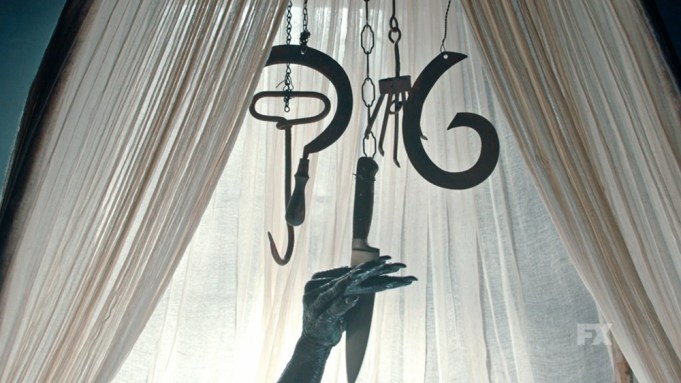 FX has released yet another tantalizing teaser for the upcoming sixth season of “American Horror Story.” The new promo, titled “Anthology,” takes viewers through a montage of “Murder House,” “Asylum,” “Coven,” “Freak Show,” and “Hotel,” hinting at the connection between all six seasons.

Another trailer was released, titled “The Harvest,” which shows a group of straw men running away from a spooky young girl holding a scythe.

Could “The Harvest” have anything to do with the upcoming season? Probably not, but it never hurts to guess.

FX CEO John Landgraf revealed at the Television Critics Association summer press tour on Aug. 9 that every single “AHS” teaser released at the time was a misdirect — only one of the final teasers is an accurate depiction of the Season 6 theme. The others are meant to throw off viewers and build suspense for the highly-anticipated installment.

“We just thought it would be really fun to keep it a mystery this year. And we are,” Landgraf told reporters at TCA. “They went out and made many more trailers than you’ve actually seen for hypothetical seasons of ‘American Horror Story.’ One of them is accurate.”