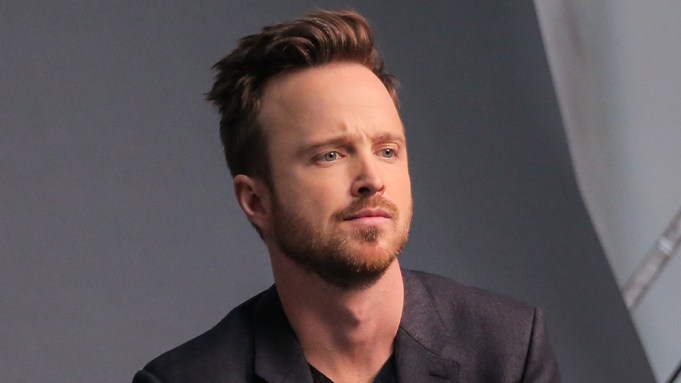 Aaron Paul once allowed a magic trick to ruin his audition for J.J. Abrams’ “Cloverfield.” Paul sat down with Tom Hiddleston for Variety and PBS’ “Actors on Actors” series and let the rabbit out of the hat.

“I went into this audition for ‘Cloverfield.’ J.J. Abrams was producing it and I kept asking if J.J. was going to be in the room and 100% of the time they said ‘no, he’s out of the state,'” said Paul.

The actor had just finished working with Abrams on “Mission Impossible 3” and per a friend’s advice, expressed to Abrams an interest in magic. The director, being a fan of magic himself, coerced Paul to perform a card trick in front of the entire cast, including Tom Cruise, who he had not yet met.

He performed the trick, receiving an affirming gesture from Cruise, and it became a moment Abrams did not forget.

“I walk in and J.J.’s there. He brings up the magic trick story and I lose my train of thought. I have three pages of a monologue that I memorized. That was my audition,” said Paul.

“He has me tell the story about the card trick and now I’m super awkward. He’s like, ‘now let’s get started,’ and I start doing this monologue and I completely lose my train of thought and I stop and I apologize to J.J. He’s like ‘that’s okay. Thanks for coming in.’ I’m like’ see ya’ and I walked out. It was awful.”

The two-part fourth season premiere of “Variety Studio: Actors on Actors” airs June 12 and June 19 on PBS SoCal. Presented by Shopbop/East Dane, the episodes will also be available to stream on Variety.com.