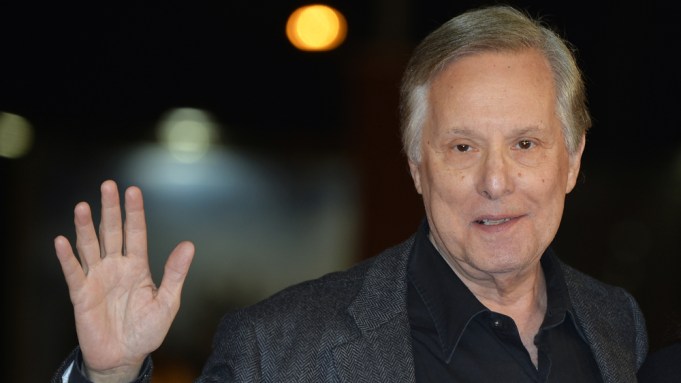 Academy Award-winning director William Friedkin will be at the Cannes Film Festival on May 18 to take part in the Cinema Masterclass, hosted by film critic Michel Ciment. Friedkin sat down with Variety at his home in Los Angeles to discuss his experiences at the festival, including when his 2006 film “Bug” won the FIPRESCI Prize.

Friedkin, who won an Academy Award for directing the 1972 classic “The French Connection,” and was nominated again for 1973’s “The Exorcist,” calls the Cannes crowd “an audience of people who love cinema — not just like to go to the movies.”

Based on the Georges Arnaud novel “The Wages of Fear,” “Sorcerer” was a flop when it came out, though it has gone on to build a massive following in recent years and a remastered Blu-Ray came out in 2014. Friedkin says time has given him some perspective on the movie. “‘Citizen Kane’ was not a success when it came out. It got great reviews, but no box office. ‘Sorcerer’ got horrible reviews and no box office,” he says. “It was a disaster. And it was kind of a grand folly. But I love the film and it’s my most personal film.”

Friedkin also reveals that at one point he had superstar Steve McQueen interested in the lead role, which eventually went to his “French Connection” star Roy Scheider. McQueen backed out of the project when Friedkin refused to give a producer credit to McQueen’s then-wife Ali MacGraw or shoot the film in the states, since he had already found beautiful locations around the world. “I was so stupid and so arrogant and so out of it that I did not realize at the time — which I do now — that a close-up of Steve McQueen is worth the most beautiful landscape in the world.”