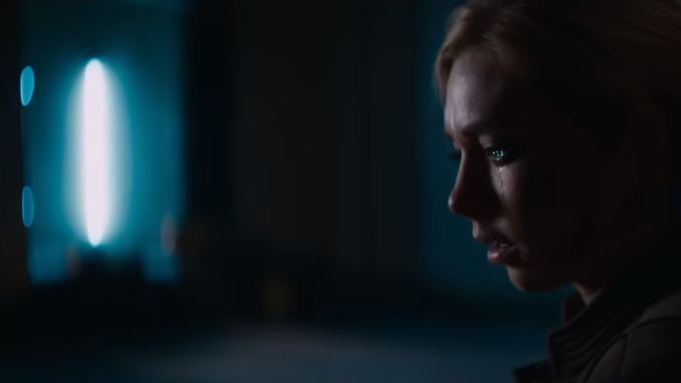 The pic is set in the near future, where a technology-reliant society pits man against killing machines. The film includes close to 1,100 visual effect shots yet was made on an extremely micro-budget.

Gomez, a graduate of the Surrey Institute of Art and Design in England where he studied film with good friend Gareth Edwards (“Star Wars: Rogue One”), worked briefly as a storyboard artist for advertising before moving into vfx and eventually founding Bandito vfx with his wife, Celeste.

Gomez has won an Emmy for his work but only recently took to directing after Edwards dropped his name to Vertigo Films (“Monsters”).

Gomez’s approach includes putting as much on the screen as he possibly can which, for having such a low budget, is definitely the more challenging way to make a genre movie.

Bandito stretched the budget even further to produce the film’s vfx with a small team averaging only 10 people a day. Typically a shoot with this many vfx shots would have over 100 people working on it daily. During post-production, even Steve’s wife worked as one of the film’s editors and worked with Gomez and their small vfx crew to produce 1,100-plus visual effects shots for this ambitious sci-fi actioner.

The pic will bow in May. Gomez is repped by WME and Management 360.