Continue to Variety SKIP AD
You will be redirected back to your article in seconds
Jun 29, 2016 11:32am PT 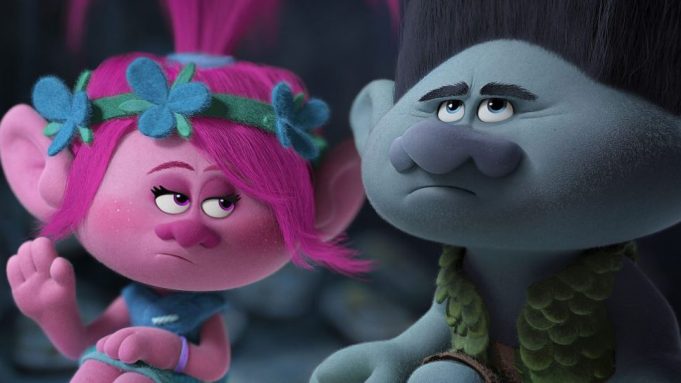 In the first trailer for “Trolls,” fans get a first glimpse of the upcoming comedy which stars Kendrick as a euphoric and highly optimistic leader of the trolls, Poppy, and Justin Timberlake as her polar opposite, Branch.

After a terrifying creature attacks their home and kidnaps their friends and family, the two must put aside their differences and work together to save the entire troll community.

“Branch, we just got attacked by a Bergen,” Poppy says. “What’s your plan?” a grumpy Branch responds. “To rescue everyone and make it home safely,” Poppy answers while designing a cheerful pop-out book with the phrase, “We did it!!!”

“Trolls” hails from the creators of “Shrek” and is inspired by the troll dolls with colorful hair that have come in and out of popularity since the 1960s.