‘The Witch’ Is Getting Re-Released on 666 Screens 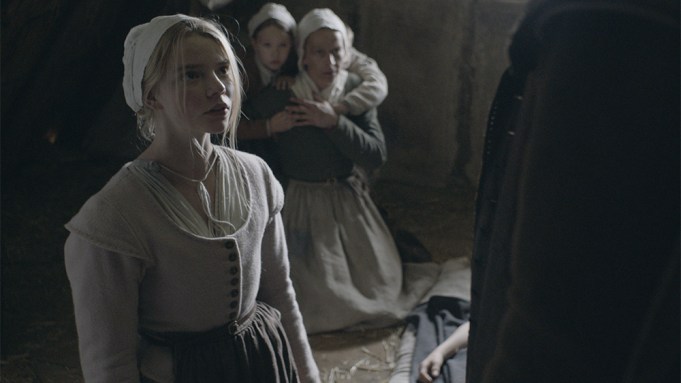 If you didn’t have a chance to catch Robert Eggers’ “The Witch” before films like “Zootopia” and “Batman v Superman: Dawn of Justice” gobbled up screens earlier this month, here’s your chance.

Distributor A24 has announced a re-release — or rather, re-expansion — of the film in theaters this weekend. Not only that, but, in keeping with the moody drama’s Satanic accoutrements, this move will take the film to an even 666 screens.

The expansion pits “The Witch” against faith-based drama “God’s Not Dead 2” this weekend, an irony the edgy distributor relishes. (Interestingly, the film originally opened against Kevin Reynolds’ “Risen,” about a Roman investigation into the resurrection of Jesus Christ.)

Check out a new trailer announcing the re-release above.