‘Suicide Squad’ Extended Cut to Be Released in November 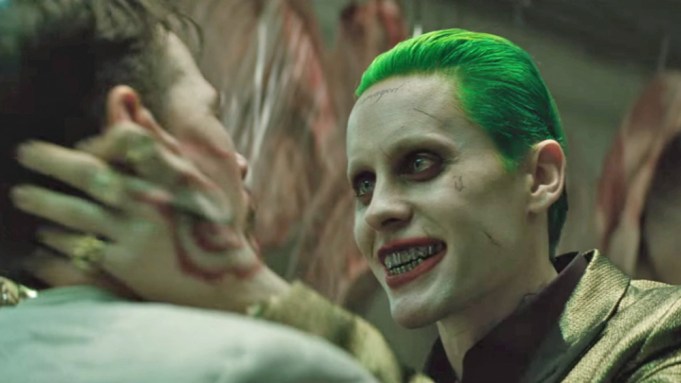 An extended cut of Warner Bros.’ tentpole “Suicide Squad” will be available next month with scenes that did not make the theatrical release.

Jared Leto had complained shortly after the film’s Aug. 5 release that many scenes he shot as the Joker were deleted.

The supervillain mashup was drubbed by critics but became a solid box office performer with $740 million in worldwide grosses as part of the studio’s massive efforts to exploit its DC Entertainment library. The budget was estimated at $175 million

Ayer said previously that the Blu-ray version would have over 10 minutes of deleted scenes.