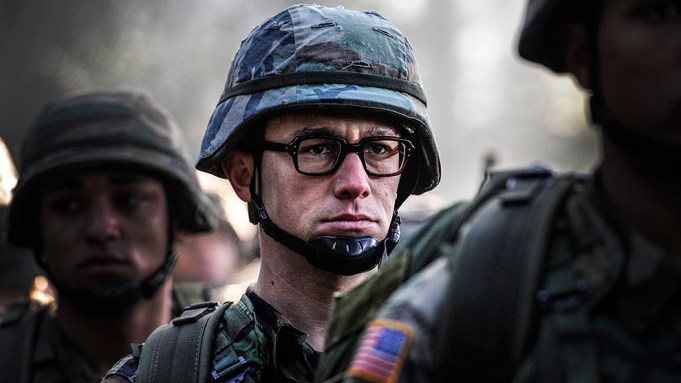 Snowden was hired by an NSA contractor “to find the terrorist in the Internet haystack” only to discover a secret government surveillance program targeting phone calls. He leaked classified government documents and information to the media, and was charged in 2013 by the U.S. Department of Justice with two counts of violating the Espionage Act, and theft of government property. His passport was revoked by the U.S. Department of State and he was granted temporary asylum by Russia in 2014.

Stone directed the film and co-wrote the screenplay with Kieran Fitzgerald based on two books: Luke Harding’s “The Snowden Files” and Anatoly Kucherena’s “Time of the Octopus.”