Continue to Variety SKIP AD
You will be redirected back to your article in seconds
Mar 25, 2016 1:05pm PT 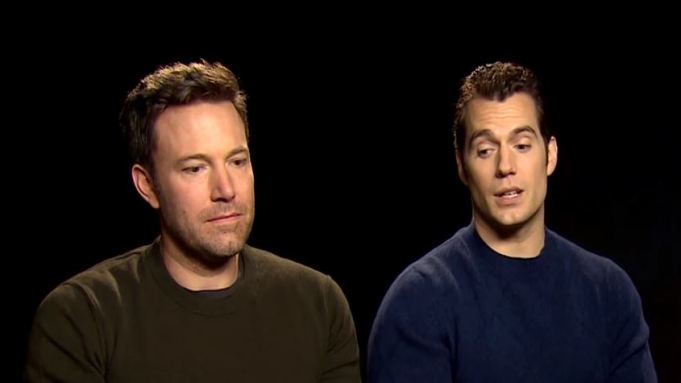 The Man of Steel might be able to hold his composure in the face of adversity, but the Bat of Gotham? Not so much.

Fans created a video of a distraught Ben Affleck, who plays Batman in “Batman v Superman: Dawn of Justice,” after the actor appeared saddened when asked about the film’s unsettling reviews in an interview with Yahoo Movies.

Critics slammed “Dawn of Justice” ahead of its March 25 release.

“When in doubt, [Snyder] simply slings another ingredient into the mix, be it an irradiated monster, an explosion on government premises, or the sharp smack of masonry on skull,” wrote Anthony Lane of the New Yorker.

Perhaps one of the film’s most vicious attacks was a Vox piece by Alex Abad-Santos proclaiming the film to be a “crime against comic book fans.”

“The goodwill that Christopher Nolan, Christian Bale, and the late Heath Ledger fostered in the studio’s “Dark Knight” trilogy feels like a relic from eons ago,” said Abad-Santos. “In their place is a stink bucket of disappointment, a sad and unnecessary PG-13 orphan fight that director Zack Snyder believes is an homage to DC comics’ most iconic heroes.”