Watch: ‘Rio, I Love You’ Trailer Makes You Fall for Brazil 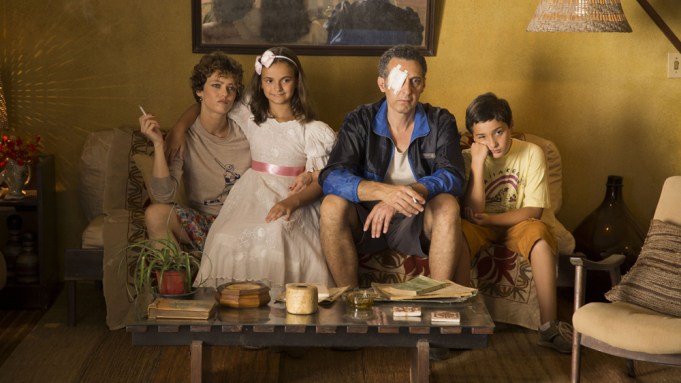 Harvey Keitel is a priest in Brazil in the trailer for “Rio, I Love You.”

The trailer is replete with voiceovers such as “I know what it is to have my heart broken” and “Real love — where does it come from?”

John Turturro — the only U.S. director on the project — directs himself and Vanessa Paradis in one of the 10 segments. Brazilian filmmakers include Carlos Saldanha, Fernando Meirelles, Jose Padilha and Andrucha Waddington. Im Sang-soo (Korea), Stephan Elliott (Austrialia), Paolo Sorrentino (Italy) and Guillermo Arriaga (Mexico) are among the helmers.

“Rio, I Love You” opens in New York on April 15 and in Los Angeles and other markets on April 29.

Benbihy has been developing the “Cities of Love” series since 2000 via his Ever So Close banner to sell cities one-picture licenses. “Paris, je t’aime” (2006) grossed $17 million worldwide, while “New York, I Love You” earned $8 million in 2009.