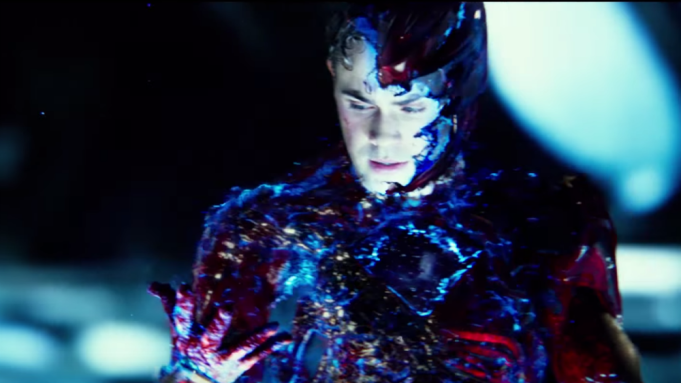 In the film, from Lionsgate and Saban Films, five high school students named Zack, Kimberly, Billy, Trini and Jason become Power Rangers when they discover that their small town and the world are threatened by aliens.

The new teaser trailer shows the group before they have discovered their powers. They are all outcasts in their school. The Power Rangers suit starts to materialize just before the teaser cuts off.

In May, Lionsgate CEO Jon Feltheimer said the studio may make as many as seven more “Power Rangers” movies.

“We are really, really excited about the ‘Power Rangers’ movie,” he said during a conference call with analysts. “We could see doing five or six or seven.”